What are the pros and cons of COB LED Screen? 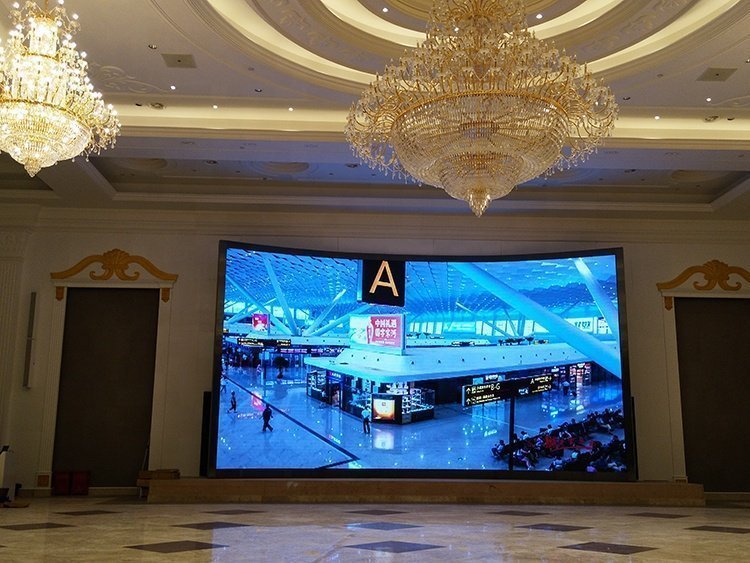 The most important feature of COB packaging technology is that it can reduce the spacing of LED beads. The original package of SMD in the LED display of the small point spacing can only be P1.2, that is, 1.2mm, difficult to achieve, and can not guarantee a certain dead light rate. However, because the encapsulated COB changes the layout and composition of the LED beads, it can essentially reduce the reverse dot pitch, and the resolution is close to the level of the LCD splicing screen.

For LED display with small space, during transportation and installation, as long as it is subjected to external force, some light beads will fall off, resulting in dead lights of individual pixels, not emitting light or only showing monochrome, which has some reason with the encapsulation technology. As the encapsulation COB is the LED chip directly encapsulated in the recess of the PCB lamp, and then fixed with epoxy resin, so the whole lamp ball is a raised sphere, both smooth and hard, with better protection.

When the LED display is encapsulated in COB, it has to ensure the lamp with no problem before refilling. It cannot replace a single bulb as an SMD package, so it is very demanding throughout the packaging process.

If it’s a traditional LED light package SMD, you can disassemble the unit board after a single bulb soldering repair. When it comes to the COB product, the maintenance will affect the surrounding lamps, maintenance is very difficult, and although its protection performance is better, there still will be a certain dead light rate, in this case, can only replace the unit board.

With the introduction of any packaging technology, there are reasons for its existence and space, of course, there will be imperfections. In the future, the development and promotion of technology will also reduce this impact. In short, COB LED screen technology is a future development trend, especially since its LED packaging space is small, for many users, the resolution is a very important technology.