Viewing angle refers to the angle at which the user can clearly observe all the contents on the screen from different directions. Viewing angle can also be understood as the maximum or minimum angle that can see the screen image. And the viewing angle is a reference value, full-color LED display viewing angle includes horizontal and vertical two indicators. 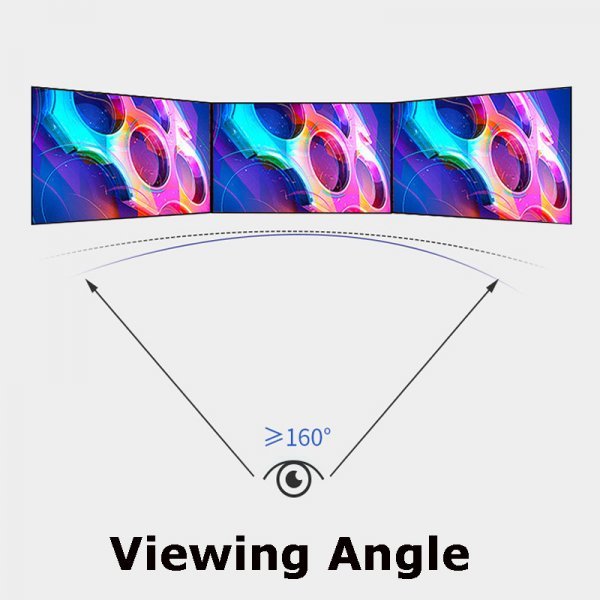